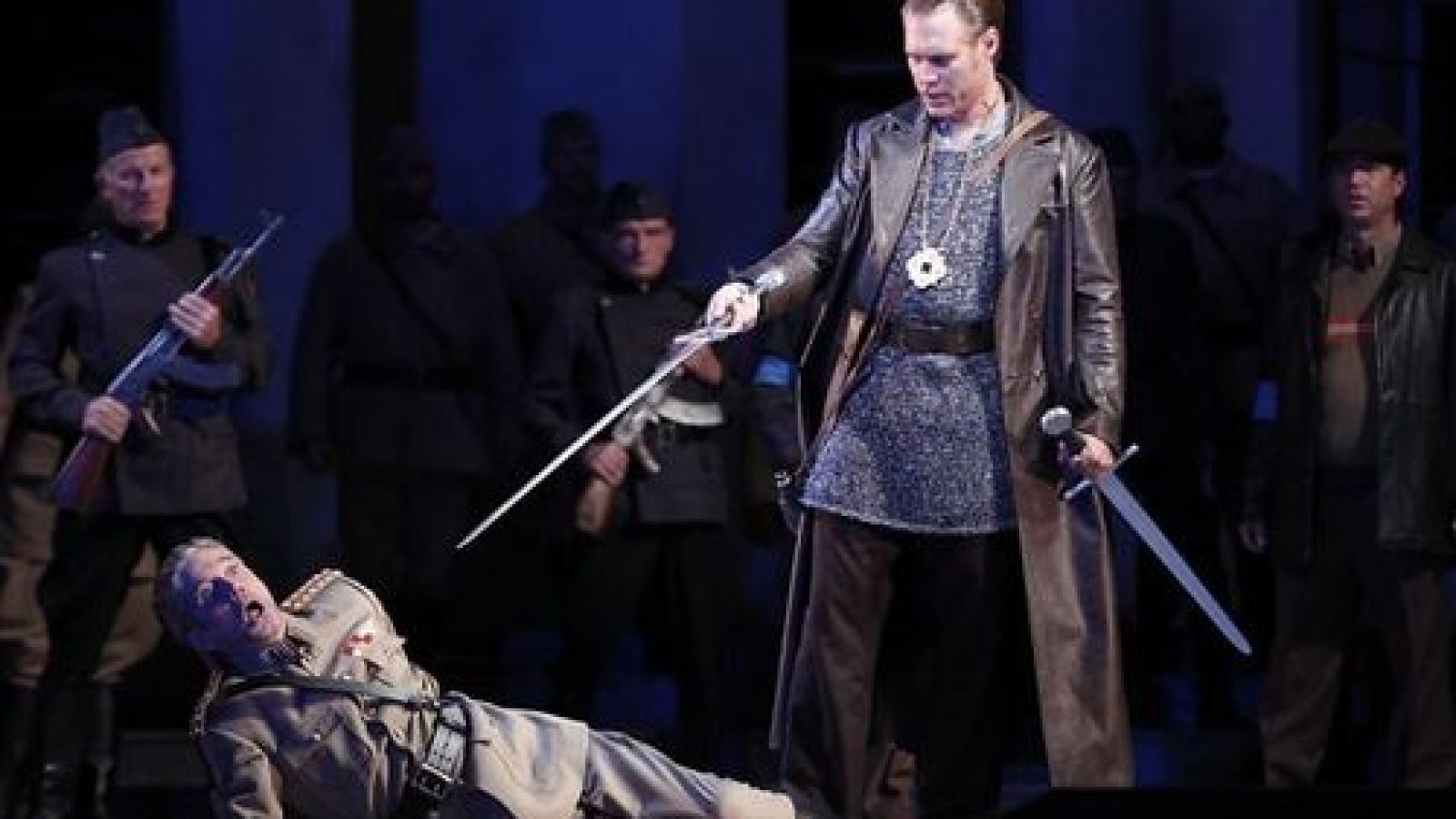 What can we learn from Richard Wagner’s “Lohengrin”?

The scene which got me thinking was when Count Friedrich accuses (falsely, because his wife has deceived him) Duke’s sister, Elsa, of murdering her brother in order to become the Duchess of Brabant. One thing leads to another and it all comes down to a combat for honour. You can read more about it here (Wikipedia).

The situation can be split in three parts:

Somehow, watching this made me think about crisis communication. Yeah, I just can’t enjoy myself, I have to think about work. :)

Acknowledging (or finding out about) the problem

This (first) part is the tricky one — finding out that there is a complaint which can turn out in a PR crisis. It was easy for Elsa — she was taken in custody (hard not to notice that). This is why social media and other channels should be monitored. It helps to stay off the evening news and to make things righter before they go “viral”. As in this case, such complaints or unsatisfied customers are not always right, but sometimes it just doesn’t matter. People are lazy — it’s easier to share a Facebook message or to retweet a tweet than to check the facts. This is what got Friedrich later in the play — he didn’t check the facts, but just trusted his wife.

Evaluating the situation & preparing for the response

We all know that sometimes it’s better not to respond to outrageous claims, just because a response can bring a bigger damage (exposure) than the original message itself. Nonetheless, at such moment time shouldn’t be wasted just hoping that everything will scale down. When there is a chance of storm, while you’re evaluating the damage to the brand, time should be also used to prepare to react in case it’s needed. That includes: getting in contact with company’s spokespersons, responsible employees, choosing the right medium for response (video, infographic, pictures or other), etc. Especially important is employee interviewing (if the situation includes your representative) — remember, Friedrich did what he did because he had false information on his hands. When you come out with a counter (or, actually, any kind of) message, you have to be sure that you are acting on solid ground. You don’t want to go down burning just because employee of yours lied to you to save his/her skin.

Why use so many resources for a message that might be unnecessary? In time of social media time is counted by minutes. If you’ll have to make a public announcement, the sooner you’ll come out with it, the better. If people are sharing false message about you, you should give them one which is right. There has to be something to fall back on for those, who are looking for information

At the end the winner will be the one who’ll be better prepared. Or the one who’s right. But preparedness definitely helps. That’s what got Friedrich – he wasn’t aware of all the facts before he got into the fight.